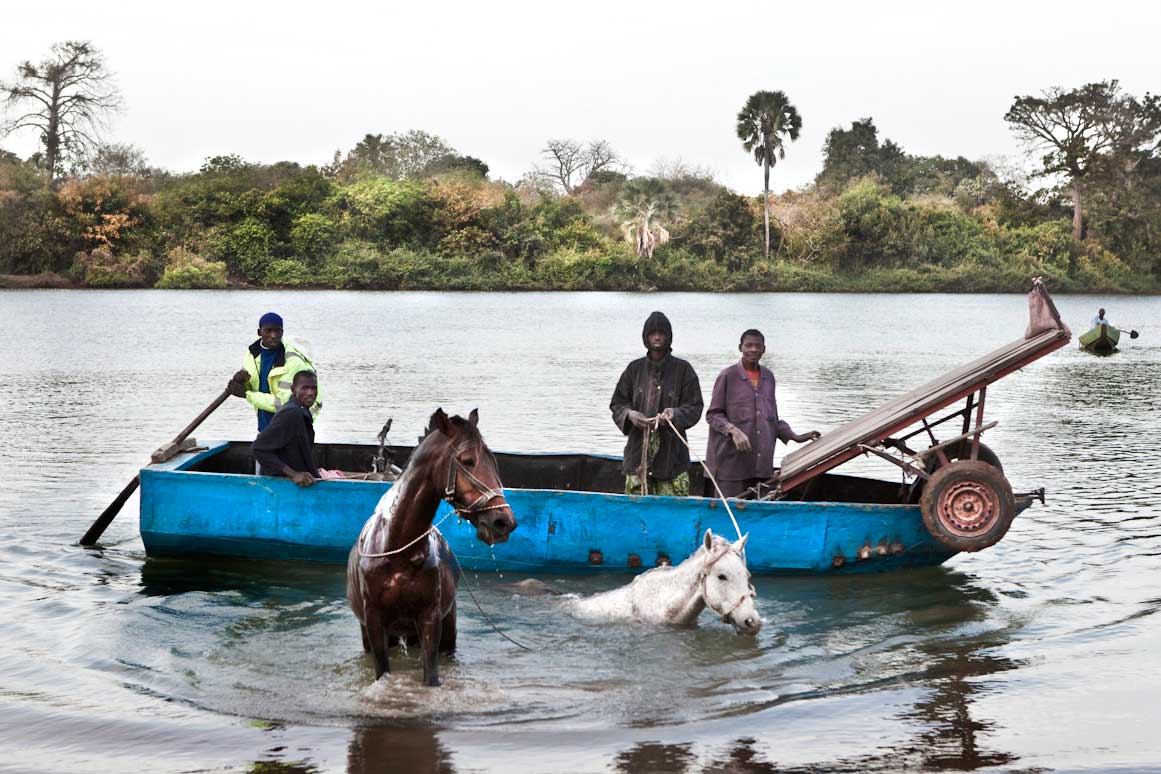 Our lecturer for the evening will be Jason Florio, a freelance documentary photographer with a focus on under reported stories about people living on the margins of society and in places of conflict. His work has been recognized with a number of international awards including most recently, the Magnum Photography Award for photojournalism. He is a proud Fellow of The Royal Geographical Society. More details here

Jason Florio will be talking us through how he and his wife,  Helen Jones-Florio, made the first recorded circumnavigation of The Gambia, West Africa, by foot with two donkeys – a 930km expedition, to create a modern day photographic account of daily life in the country. Two years later they returned to West Africa and co-led the first recorded expedition of the River Gambia along its 1130km hippo infested course. More details here

*Registration is required. The course will be open to the first 30 people to register. 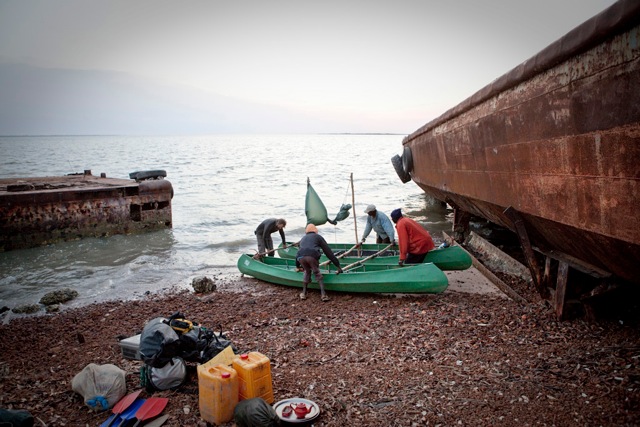 ‘Silafando’ award-winning portraits of village chiefs and elders, The Gambia, West Africa © Jason Florio – taken whilst on a 930km walk